Orçamento 2011. A fórmula secreta do PSD 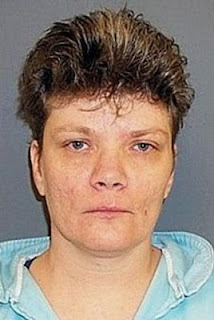 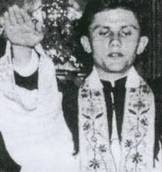 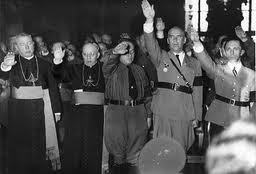 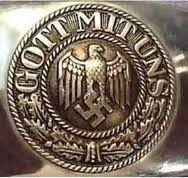 "It seems that the lunacy surrounding the burning of the Koran is temporarily over. There are however two interesting aspects of this issue. The strongest argument used against the planned action was that endangered the troops (occupying several Muslim countries), not that it was wrong on a matter of principle. The other baffling facet of this case was how the press and some far right politicians gave a complete moron a world wide forum to spread his bigotry. Had this been a campaign from the left to burn Torahs or the New Testament to protest the Gaza invasion or Catholic pedophilia it would have never been reported. I can only conclude that despite statements to the contrary the spirit of the crusaders is alive and well in the US.
ZM" 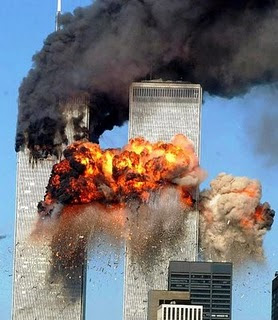 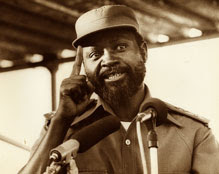 President George W. Bush tried to make Iraq an invisible, seemingly cost-free war. He refused to attend soldiers’ funerals and hid their returning coffins from the public. So it was fitting that Mr. Obama, who has improved veterans’ health care and made the Pentagon budget more rational, paid tribute to them.

“At every turn, America’s men and women in uniform have served with courage and resolve,” he said on Tuesday night. He added: “There were patriots who supported this war, and patriots who opposed it. And all of us are united in appreciation for our servicemen and women, and our hope for Iraq’s future.”

The speech also made us reflect on how little Mr. Bush accomplished by needlessly invading Iraq in March 2003 — and then ludicrously declaring victory two months later.

Saddam Hussein’s weapons of mass destruction proved to be Bush administration propaganda. The war has not created a new era of democracy in the Middle East — or in Iraq for that matter. There are stirrings of democratic politics in Iraq that give us hope. But there is no government six months after national elections.

In many ways, the war made Americans less safe, creating a new organization of terrorists and diverting the nation’s military resources and political will from Afghanistan. Deprived of its main adversary, a strong Iraq, Iran was left freer to pursue its nuclear program, to direct and finance extremist groups and to meddle in Iraq.

Mr. Obama graciously said it was time to put disagreements over Iraq behind us, but it is important not to forget how much damage Mr. Bush caused by misleading Americans about exotic weapons, about American troops being greeted with open arms, about creating a model democracy in Baghdad.

That is why it was so important that Mr. Obama candidly said the United States is not free of this conflict; American troops will see more bloodshed. We hope he follows through on his vow to work with Iraq’s government after the withdrawal of combat troops.

There was no victory to declare last night, and Mr. Obama was right not to try. If victory was ever possible in this war, it has not been won, and America still faces the daunting challenges of the other war, in Afghanistan.

Mr. Obama, addressing those who either believe that he is not committed to the fight in Afghanistan or believe that he will not leave, said Americans should “make no mistake” — he will stick to his plan to begin withdrawing troops next August. He still needs to clearly explain, and soon, how he will “disrupt, dismantle and defeat Al Qaeda” and meet that timetable.

As we heard Mr. Obama speak from his desk with his usual calm clarity and eloquence, it made us wish we heard more from him on many issues. We are puzzled about why he talks to Americans directly so rarely and with seeming reluctance. This was only his second Oval Office address in more than 19 months of crisis upon crisis. The country particularly needs to hear more from Mr. Obama about what he rightly called the most urgent task — “to restore our economy and put the millions of Americans who have lost their jobs back to work.”

For this day, it was worth dwelling on this milestone in Iraq and on some grim numbers: more than 4,400 Americans dead and some 35,000 wounded, many with lost limbs. And on one number that American politicians are loath to mention: at least 100,000 Iraqis dead", In NYT
Publicada por MFerrer à(s) 21:34 Sem comentários: